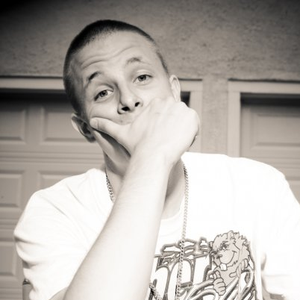 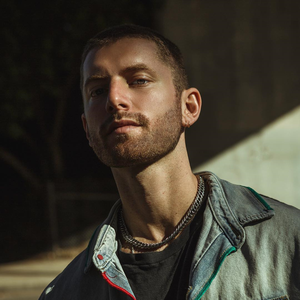 Garden City Venues and nearby cities