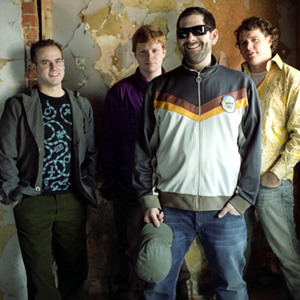 Show All ALTERNATIVE in Las Vegas