SoCal rockers Eve 6 have announced a spring 2022 tour across America behind their new EP 'Grim Value'. Their Extreme Wealth Tour kicks off March 9th in Lincoln and extends into May invading major cities like Atlanta, Boston, Cleveland, Grand Rapids, Chicago, San Diego and Santa Ana. Joining the tour in support will be special guests We Are The Union, Field Medic, Feral Jokes and Jake Flores.

Eve 6 released their latest EP 'Grim Value' on June 25th, 2021 via Velocity Records. Their previous 2012 album 'Speak in Code' reached #8 on Billboard's Independent chart and includes the single 'Victoria' along with an acoustic version of the same track. Back in 2014, the band joined Everclear's annual Summerland tour with support from Spacehog and Soul Asylum. The veteran trio formed in 1995 and currently consists of members Max Collins, Jon Siebels and Ben Hilzinger.

Eve 6 arrived on the Alternative scene with the appearance of the album 'Eleventeen' published on November 30, 1995. The single 'Foiled Again' immediately became a fan favorite and made Eve 6 one of the most popular talents at that time. Since then, Eve 6 released the hugely famous album 'Eve 6' which contains some of the most beloved songs from the Eve 6 discography. 'Eve 6' includes the single 'How Much Longer' which has become the most sought-after for fans to hear during the shows. Besides 'How Much Longer', most of other tracks from 'Eve 6' have also become requested as a result. Some of Eve 6's most popular tour albums and songs are seen below. After 21 years since the release of 'Eleventeen' and having a major impact in the business, fans still unite to see Eve 6 in person to play songs from the complete collection. 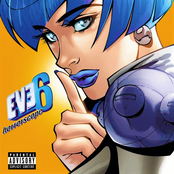 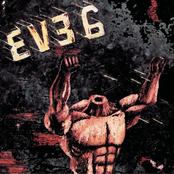 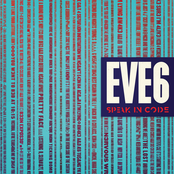 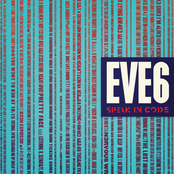 Eve 6 could be coming to a city near you. Browse the Eve 6 schedule on this page and push the ticket link to view our big selection of tickets. Look through our selection of Eve 6 front row tickets, luxury boxes and VIP tickets. After you find the Eve 6 tickets you want, you can buy your tickets from our safe and secure checkout. Orders taken before 5pm are normally shipped within the same business day. To buy last minute Eve 6 tickets, browse through the eTickets that can be downloaded instantly.