Soul Asylum announce 'Back in Your Face Tour'

Grammy-winning rockers Soul Asylum have announced a massive U.S. tour later in 2021 supporting their new album 'Hurry Up and Wait'. Their Back in Your Face Tour takes place in August/September making notable stops in Portland, North Myrtle Beach, Maryland Heights, Austin and San Juan Capistrano. Joining the tour in support will be special guests Local H and Juliana Hatfield.

Soul Asylum released their 12th studio album 'Hurry Up and Wait' on April 17th, 2020 via Blue Élan Records. The new album follows up 2016's 'Change of Fortune' and 2012's 'Delayed Reaction' which reached #160 on the Billboard 200. Also in 2020, the band launched their Dead Letter Tour across America with support from Local H. Back in 2014, they joined the annual Summerland Tour along with Everclear, Spacehog and Eve 6. Current members include Dave Pirner, Michael Bland, Winston Roye and Ryan Smith.

Soul Asylum appeared on the Alternative scene with the appearance of the album 'While You Were Out' published on October 31, 1986. The song 'Freaks' was instantly a hit and made Soul Asylum one of the fastest growing performers at that time. After that, Soul Asylum came out with the hugely beloved album 'Grave Dancers Union' which features some of the most beloved songs from the Soul Asylum discography. 'Grave Dancers Union' includes the track 'Somebody to Shove' which has become the most requested for music lovers to experience during the shows. Apart from 'Somebody to Shove', most of other songs from 'Grave Dancers Union' have also become well-known as a result. Some of Soul Asylum's most beloved tour albums and songs are found below. After 30 years since releasing 'While You Were Out' and making a true impact in the industry, followers consistently unite to watch Soul Asylum appear live to play hits from the entire discography. 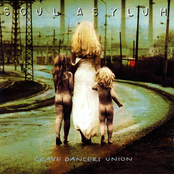 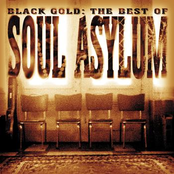 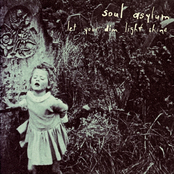 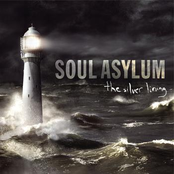 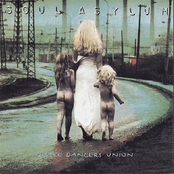