Veteran road warriors Everclear have announced a massive 2022 tour across America celebrating the band's 30th anniversary. The 25-date outing kicks off June 9th in Emmett and runs into September hitting cities like Denver, Lubbock, Virginia Beach, Glenside, Baltimore, Nashville and Millville. Joining the tour in support will be special guests Fastball and The Nixons. Back in 2021, the band launched another version of their Summerland Tour which was joined by Living Colour, Hoobastank and Wheatus.

Everclear will continue supporting their latest studio album 'Black Is the New Black' released on April 24th, 2015 via The End Records. Their highly successful 1997 album 'So Much for the Afterglow' includes the track 'El Distorto de Melodica' which received a nomination for Best Rock Instrumental at the Grammy Awards. Since forming in 1991, the band currently consists of members Art Alexakis, Dave French, Freddy Herrera and Brian Nolan. 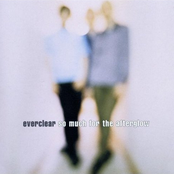 Everclear: So Much for the Afterglow 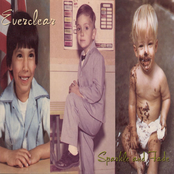 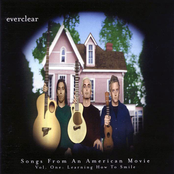 Everclear: Songs From an American Movie, Volume 1: Learning How to Smile 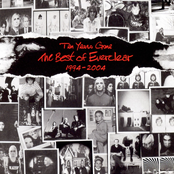 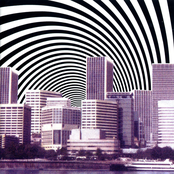 Everclear could be coming to a city near you. Browse the Everclear schedule just above and push the ticket button to see our huge inventory of tickets. View our selection of Everclear front row tickets, luxury boxes and VIP tickets. After you locate the Everclear tickets you need, you can purchase your tickets from our safe and secure checkout. Orders taken before 5pm are normally shipped within the same business day. To purchase last minute Everclear tickets, look for the eTickets that can be downloaded instantly.

So Much for the Afterglow View More Albums
Vancouver, BC Spokane, WA Seattle, WA Bend, OR Portland, OR Highland, CA