Puddle Of Mudd recently released a concert schedule visiting select locations in North America. As one of the most followed Alternative live performers at the moment, Puddle Of Mudd will eventually show up on stage once again for fans to enjoy. View the itinerary that follows to select a show that works for you. From there, you can take a look at the performance specifics, say you're going on Facebook and take a look at a great selection of concert tickets. If you are unable to go to any of the current concerts, sign up for our Concert Tracker to get alerts as soon as Puddle Of Mudd shows are revealed in a city near you. Puddle Of Mudd might reveal some other North American events, so visit us often for the most recent information.

About Puddle Of Mudd Tour Albums 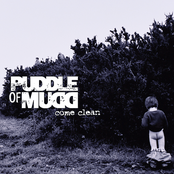 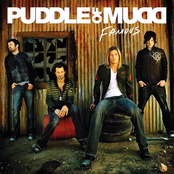 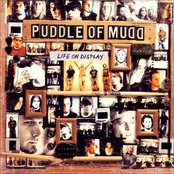 Puddle Of Mudd: Life On Display 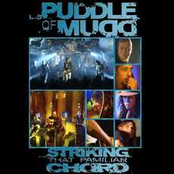 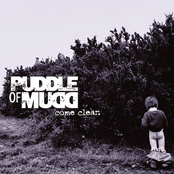