Honolulu currently has a list of Other shows available to view in the lineup below. You can RSVP through Facebook, take a look at event specifics and buy tickets for the following Other events planned in Honolulu. our site offers a 100 percent guarantee for all tickets to the Other concerts in Honolulu. For new announcements regarding Other shows in Honolulu, check out our Tour Announcements page. The Other performance calendar for Honolulu will be constantly changing, so visit this page often for any updates to the Other concerts that will be held in the city of Honolulu. 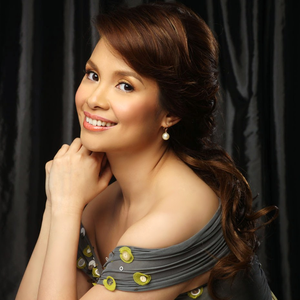 Honolulu currently has a exciting list of Other concert tours entering Honolulu in the next few months. Some of Other music's top performers are about to have concerts in Honolulu. Make sure to catch some of the Other concert excitement that Honolulu has to offer at some of the best venues in the country. Simply view the list provided for all the future Honolulu Other concerts. Our Honolulu concert schedule is refreshed daily in case their are any adjustments.

Honolulu Venues and nearby cities