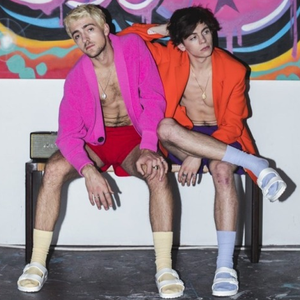 Sleeping With Sirens & The Amity Affliction

Newport News Venues and nearby cities