Christian rockers NEEDTOBREATHE have announced a huge acoustic tour across America taking place in early 2019. The 36-date trek kicks off February 15th in Ann Arbor and continues into April making additional stops in St. Louis, Grand Rapids, San Antonio, Santa Barbara and Las Vegas. Joining the tour on select dates will be special guests Matt Maeson and Sean McConnell. The new outing follows up 2018's Forever On Your Side Tour which was joined by Johnnyswim, Billy Raffoul, Forest Blakk and The Rocketboys.

UPDATE: Tour dates have been extended into May visiting additional U.S. cities like Baltimore, Atlantic City, Albany, Englewood and El Paso. Canadian shows are planned for Winnipeg, Saskatoon, Edmonton and Calgary. The new shows will be joined by Trent Dabbs.

NEEDTOBREATHE will continue supporting their fifth EP 'Forever On Your Side' released on July 13th, 2018 via Atlantic Records. Their latest 2016 studio album 'Hard Love' reached a career-best #2 on the Billboard 200 and follows up 2014's 'Rivers in the Wasteland'. In 2017, the band launched their ALL THE FEELS TOUR which consisted of three separate "Under the Stars”, “Electric” and “Acoustic" legs. Back in 2015, they embarked on their Tour De Compadres which stretched into 2016 with tons of special guests. 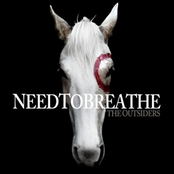 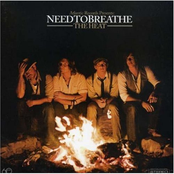 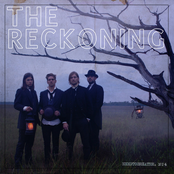 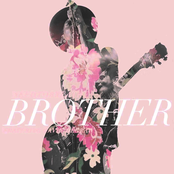 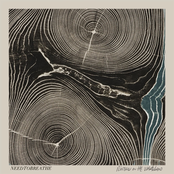 Needtobreathe: Rivers in the Wasteland