Richmond will be having a list of Comedy concerts that you can take a look at in the lineup below. Make sure to RSVP through Facebook, see show details and buy tickets for the following Comedy shows coming to Richmond. our site makes sure to offer you a 100 percent money-back guarantee for all tickets to the Comedy concerts in Richmond. Join our Concert Tracker to follow Comedy events in Richmond. The Comedy event calendar for Richmond is always revised, so visit this page often for any updates to the Comedy shows coming to the city of Richmond.

Venue: EKU Center For The Arts 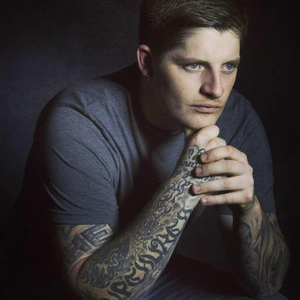 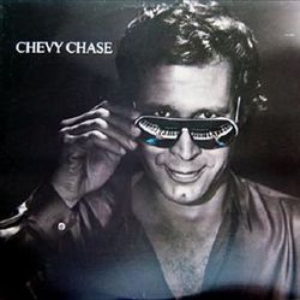 Richmond right now has a massive list of Comedy concert tours visiting Richmond in the coming weeks. Some of Comedy music's top tours are making plans to have concerts in Richmond. You cannot miss some of the Comedy concert fever that Richmond has to offer at some of the most magnificant venues in the nation. Just see the dates here for all the upcoming Richmond Comedy concerts. Our Richmond concert schedule is refreshed on a regular basis in case their are any modifications.

Richmond Venues and nearby cities