Toronto has a handful of Comedy concerts available to take a look at in the calendar below. Make sure to RSVP through Facebook, check out show details and purchase tickets for the following Comedy events that will be held in Toronto. ConcertFix makes sure to offer you a 100 percent guarantee for all tickets to the Comedy events in Toronto. Visit our Facebook page for up-to-date announcements for Comedy events in Toronto. The Comedy concert calendar for Toronto will be constantly updating, so visit this page often for any updates to the Comedy performances planned in the city of Toronto. 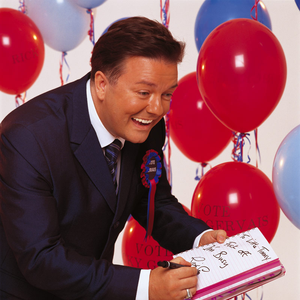 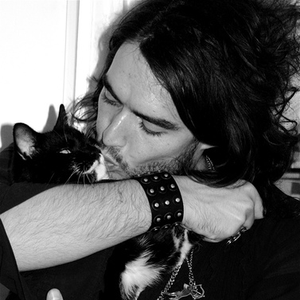 Toronto currently has a huge list of Comedy concert tours coming to Toronto in the coming weeks. Some of Comedy music's top artists are making plans to have concerts in Toronto. Make sure to catch some of the Comedy concert excitement that Toronto has to offer at some of the most magnificant venues around. Simply check out the dates above for all the best Toronto Comedy concerts. Our Toronto concert schedule is updated up to the minute in case their are any revisions.