Comedian and author David Sedaris has a busy tour schedule for this year, touring throughout the summer and fall across the US. Sedaris will be visiting cities like Morristown, Pittsburgh, Omaha, and Long Beach throughout the months of October and November. He also has tour dates scheduled for April and May of 2015.

David Sedaris is known for his autobiographical books that are disparaging of himself and his family in a funny way. He has published a number of essays and short stories, the first being titled 'Barrel Fever' in 1994 followed by another eight stories through 2013 where he wrote 'Let's Explore Diabetes With Owls'. Seven million copies of his books were sold by the year 2008. Sedaris has also published articles and audio recordings and has appeared on many episodes of his television show 'This American Life'. 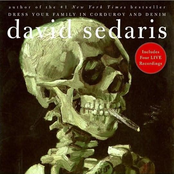 David Sedaris: When You Are Engulfed In Flames 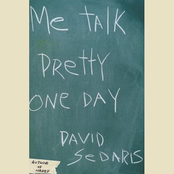 David Sedaris: Dress Your Family In Corduroy And Denim