Comedian Daniel Tosh has announced his Great Nor'easter Tour of 2015 featuring over 20 stand-up performances spread across the Northeastern United States. After a short residency at Vegas' Terry Factor Theatre in the spring, Tosh will spend the summer visiting multiple cities in Maine, New Hampshire, Vermont, New York, Massachusetts, Rhode Island and Pennsylvania. This will be his first official stand-up tour since his Tosh Tour June Gloom back in 2013.

Daniel Tosh has been rolling with his Comedy Central television show Tosh.0 since 2009. Before the show started, he appeared on the Late Show with David Letterman, The Tonight Show with Jay Leno, Jimmy Kimmel Live! and Premium Blend. Tosh has been also hosting an annual charity event, 'Tosh Saves The World', featuring comedians like Bo Burnham, Hannibal Buress and others. 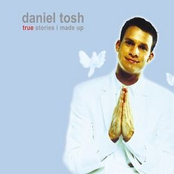 Daniel Tosh: True Stories I Made Up 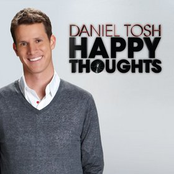 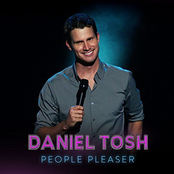 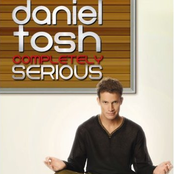 Daniel Tosh could be coming to a city near you. View the Daniel Tosh schedule just above and press the ticket link to see our huge inventory of tickets. View our selection of Daniel Tosh front row tickets, luxury boxes and VIP tickets. After you locate the Daniel Tosh tickets you desire, you can purchase your seats from our safe and secure checkout. Orders taken before 5pm are normally shipped within the same business day. To buy last minute Daniel Tosh tickets, look for the eTickets that can be downloaded instantly.