Hannibal Buress has announced he will be taking his hilarious stand-up comedy show on tour through the fall and winter months. Following his appearances in The Oddball Comedy & Curiosity Festival Tour, his own Comedy Camisado Tour will kick off October 10th in Indianapolis. He will visit some other U.S. cities like Philadelphia, DC, New York, Atlanta, Dallas and others into early 2015.

Buress has co-hosted the first two seasons of Adult Swim's 'The Eric Andre Show', and is now a regular on Comedy Central's 'Broad City'. He's also made appearances on shows like The Tonight Show Starring Jimmy Fallon, Late Show with David Letterman, Mash Up and many others. 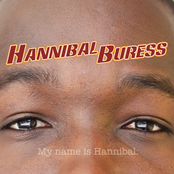 Hannibal Buress: My Name is Hannibal 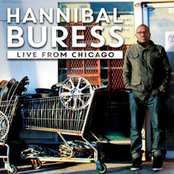 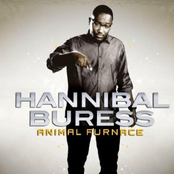 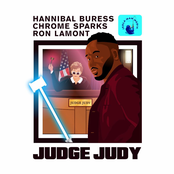