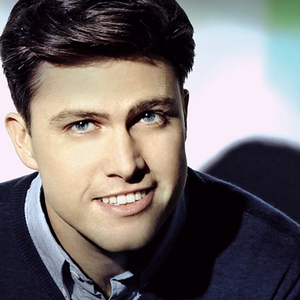 Venue: The Playhouse on Rodney Square

Wilmington so far has a busy list of Comedy concert tours entering Wilmington in the next few months. A selection of Comedy music's top performers are planning on having concerts in Wilmington. Make sure to catch some of the Comedy concert events that Wilmington has to offer at some of the most prolific venues in the nation. Simply browse through the dates above for all the future Wilmington Comedy concerts. Our Wilmington concert schedule is revised up to the minute in case their are any changes.

Wilmington Venues and nearby cities