DJ/producer 3LAU has announced a new batch of 2020 tour dates across North America supporting his debut album 'Ultraviolet'. The 20-date trek kicks off March 13th in Toronto and runs into August making notable stops in Atlantic City, Nashville, Atlanta, Detroit, Boston, Houston and Las Vegas. Joining the tour on select dates will be special guest Fatum. The new outing follows up 2018's Ultraviolet Tour which was joined by Elephante, SNBRN and Throttle.

3LAU's debut studio album 'Ultraviolet' was released on February 16th, 2018 via Blume Music and reached #7 on Billboard's Dance/Electronic chart. Aside from his many singles, he has also remixed tracks by Adele, Shawn Mendes, Justin Bieber, The Chainsmokers, Ariana Grande, Katy Perry and more. Back in 2015, the mashup artist launched his first European tour which visited Barcelona, Germany and Ibiza. The same year, he toured across Asia visiting cities like Bangkok, Jakarta, Tokyo among others. 3LAU: How You Love Me 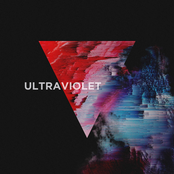 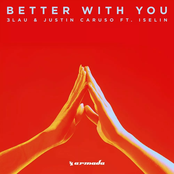 3LAU: Better With You 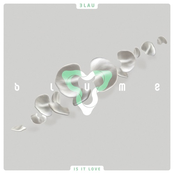 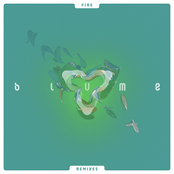 3LAU may come to a city near you. Browse the 3LAU schedule above and click the ticket button to see our huge inventory of tickets. View our selection of 3LAU front row tickets, luxury boxes and VIP tickets. As soon as you find the 3LAU tickets you desire, you can purchase your tickets from our safe and secure checkout. Orders taken before 5pm are generally shipped within the same business day. To buy last minute 3LAU tickets, look for the eTickets that can be downloaded instantly.

How You Love Me View More Albums
Nashville, TN