10-time Grammy winner Adele has announced her first North American tour in five years supporting her new album '25'. The English singer-songwriter will begin her massive 2016 tour July 5th in St. Paul and continue touring the U.S. and Canada until November. She'll be visiting more than 20 big cities with multiple performances in cities like Chicago, Los Angeles, New York, Montreal, Toronto, DC, Atlanta and Dallas. Check out the full schedule below. 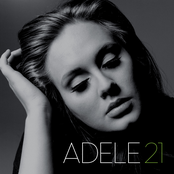 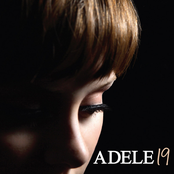 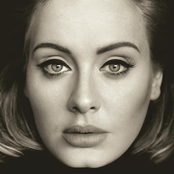 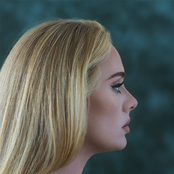 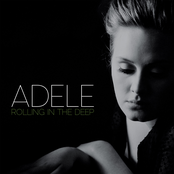 Adele: Rolling in the Deep

Adele could be coming to a city near you. View the Adele schedule just above and click the ticket icon to view our big selection of tickets. Look through our selection of Adele front row tickets, luxury boxes and VIP tickets. As soon as you track down the Adele tickets you need, you can buy your seats from our safe and secure checkout. Orders taken before 5pm are generally shipped within the same business day. To buy last minute Adele tickets, check out the eTickets that can be downloaded instantly.