Rap heavyweights Action Bronson and Earl Sweatshirt will be teaming up in early 2022 for a 15-city tour across North America. Their NBA Leather Tour kicks off January 29th in San Diego and runs into March visiting U.S. markets like Los Angeles, San Francisco, Seattle, Chicago, New York, Washington DC, Atlanta and Dallas. Canadian dates are set for Vancouver and Toronto. Joining the tour in support will be special guests Boldy James and The Alchemist.

Action will continue supporting his fifth studio album 'Only for Dolphins' released on September 25th, 2020 via Loma Vista Recordings and Concord Records. The new album follows up 2018's 'White Bronco' and 2017's 'Blue Chips 7000' which reached #53 on the Billboard 200. Back in 2019, the Queens-based rapper launched his White Bronco Tour with support from Roc Marciano and Meyhem Lauren. Two years prior, his Blue Chips 7000 Tour was joined by Trash Talk and Meyhem Lauren.

Action Bronson appeared on the music scene with the release of the album 'Suicide Squad: The Album' released on November 30, -0001. The single '' immediately became a success and made Action Bronson one of the newest emerging artists at that moment. Since then, Action Bronson published the hugely popular album 'Mr. Wonderful' which includes some of the most popular work from the Action Bronson collection. 'Mr. Wonderful' features the song 'Brand New Car' which has made itself the most recognized for followers to enjoy during the gigs. Apart from 'Brand New Car', many of other songs from 'Mr. Wonderful' have also become sought-after as a result. A handful of Action Bronson's most beloved tour albums and songs are displayed below. After 2017 years since releasing 'Suicide Squad: The Album' and having a true effect in the business, followers consistently unite to watch Action Bronson in person to play favorites from the complete collection. 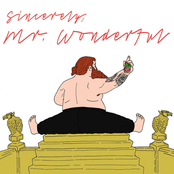 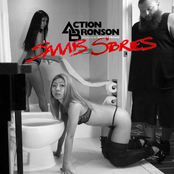 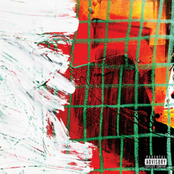 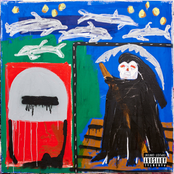 Action Bronson: Only For Dolphins 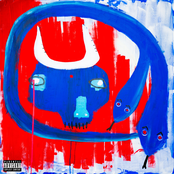