Odd Future's Earl Sweatshirt will be joining forces with Action Bronson in early 2022 for a huge co-headlining tour across North America. Their NBA Leather Tour kicks off January 29th in San Diego and stretches into March hitting U.S. cities like Los Angeles, San Francisco, Seattle, Chicago, New York, Washington DC, Atlanta and Dallas. Canadian dates are set for Vancouver and Toronto. Joining the tour in support will be special guests Boldy James and The Alchemist.

Earl will be releasing his fourth studio album 'Sick!' on January 14th, 2022 via Tan Cressida and Warner Records. His debut album 'Doris' received a nomination for Album of the Year at the 2013 Grammy Awards and features guest appearances from Odd Future members Domo Genesis, Frank Ocean, Casey Veggies and Tyler, The Creator along with Vince Staples, RZA and Mac Miller. Back in 2019, the rapper launched his A Tour Starring Earl Sweatshirt & Friends which was joined by special guests BbyMutha, Na-Kel Smith, LIV.E, MIKE and Black Noi$e.

Earl Sweatshirt appeared on the Rap / Hip Hop scene with the appearance of the album 'Chum' released on November 30, 2011. The single 'Chum' quickly became a success and made Earl Sweatshirt one of the fastest growing talents at that time. Since then, Earl Sweatshirt published the extremely famous album 'Doris' which contains some of the most popular songs from the Earl Sweatshirt catalog. 'Doris' hosts the track 'Pre' which has proven to be the most recognized for music lovers to see during the live events. Apart from 'Pre', most of other tracks from 'Doris' have also become sought-after as a result. A few of Earl Sweatshirt's most famous tour albums and songs are displayed below. After 5 years since releasing 'Chum' and making a huge impact in the industry, fans consistently head to experience Earl Sweatshirt on stage to play tracks from the complete discography. 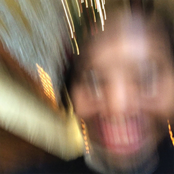 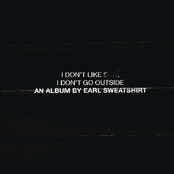 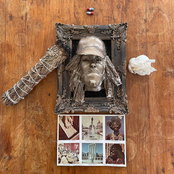 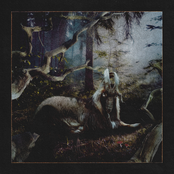