Against Me! Tour Dates Against Me! announce U.S. tour dates

Canceled: Gainesville-based punks Against Me! have announced a sizable U.S. tour in early 2020 supporting their latest album 'Shape Shift With Me'. The 20-city jaunt kicks off March 11th in Holyoke and runs into April making notable stops in Pittsburgh, Richmond, Charlotte, Orlando and New Orleans. Joining the tour in support will be special guest Stef Chura. The new outing follows up 2019's 2 Nights / 4 Records / 48 Songs tour which was joined by Chuck Ragan, Cursive, Dilly Dally, Toy Guitar and Chris Cresswell.

Back in 2018, Against Me! toured extensively across America with support from Chris Farren, Sharp/Shock, Turbonegro, A Giant Dog, Speedy Ortiz and Typesetter. The prior year, they joined Green Day during their Revolution Radio Tour and later launched their own 39-date tour with special guests Bleached and The Dirty Nil. The band's seventh album 'Shape Shift with Me' was released on September 16th, 2016 and reached #5 on Billboard's Independent chart.

Against Me! Concert Schedule

About Against Me! Tour Albums

Against Me! appeared on the Alternative scene with the release of the album 'Against Me!' released on April 30, 2000. The song 'Haste Killed Creativity' quickly became a success and made Against Me! one of the most popular acts at that moment. After that, Against Me! came out with the extremely popular album 'New Wave' which is comprised of some of the most beloved songs from the Against Me! discography. 'New Wave' contains the single 'New Wave' which has become the most requested for followers to enjoy during the gigs. In addition to 'New Wave', many of other songs from 'New Wave' have also become requested as a result. A handful of Against Me!'s most popular tour albums and songs are provided below. After 16 years since the release of 'Against Me!' and making a massive impact in the industry, fans consistently unite to experience Against Me! in person to play tracks from the entire discography.

Against Me! Tour Albums and Songs 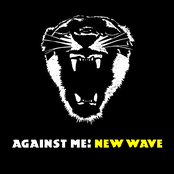 Against Me!: New Wave 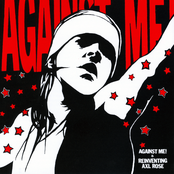 Against Me!: Reinventing Axl Rose 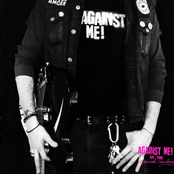 Against Me!: As the Eternal Cowboy 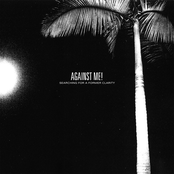 Against Me!: Searching for a Former Clarity 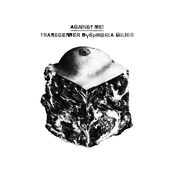 Against Me!: Transgender Dysphoria Blues

Against Me! Concert Tour Questions & Comments

Against Me! Tour and Concert Ticket Information

Against Me! Top Tour Album