Classic rockers Air Supply have announced a continuation of their Lost in Love Experience tour across North America through the remainder of the year and into 2022. The extensive outing will be visiting U.S. markets like Houston, Las Vegas, Jacksonville, Atlantic City, Kansas City, Inglewood, New York and Peoria. Canadian shows are planned for Calgary, Enoch and Rama.

Back in 2016, Air Supply launched their 40th Anniversary Tour which consisted of 66 shows across North America, South America, Australia and Asia. Longtime members Graham Russell and Russell Hitchcock have been entertaining fans since the mid 70's with their hit songs like 'All Out Of Love', 'Here I Am' and 'Making Love Out of Nothing At All' among others. The veteran duo received an induction into the ARIA Hall of Fame in 2013.

Air Supply appeared on the Pop / Rock scene with the release of the album 'Love And Other Bruises' released on November 30, 1976. The single 'Love and Other Bruises' immediately became a success and made Air Supply one of the most popular acts at that time. Thereafter, Air Supply published the most beloved album 'Greatest Hits' which is comprised of some of the most listened to songs from the Air Supply collection. 'Greatest Hits' contains the song 'Lost in Love' which has been the most well-known for fans to experience during the live events. Besides 'Lost in Love', a host of other tracks from 'Greatest Hits' have also become recognized as a result. A handful of Air Supply's most famous tour albums and songs are displayed below. After 40 years since releasing 'Love And Other Bruises' and having a true effect in the business, music lovers consistently head to experience Air Supply appear live to play tracks from the full collection. 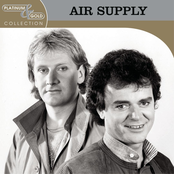 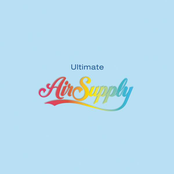 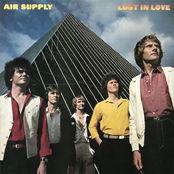 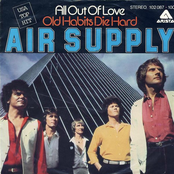 Air Supply: All Out Of Love 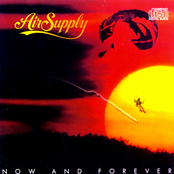 Air Supply might soon come to a city near you. Check out the Air Supply schedule on this page and click the ticket icon to checkout our huge inventory of tickets. Look through our selection of Air Supply front row tickets, luxury boxes and VIP tickets. After you locate the Air Supply tickets you want, you can buy your seats from our safe and secure checkout. Orders taken before 5pm are usually shipped within the same business day. To purchase last minute Air Supply tickets, browse through the eTickets that can be downloaded instantly.