To date there haven't been any upcoming Alex Skolnick concerts or tours booked for the United States. Sign up for our Concert Tracker to get told when Alex Skolnick events have been planned to the schedule. Check out our Tour announcements page to get the latest tour announcements for Alex Skolnick In the meantime, view other Jazz / Blues performances coming up by From Cab Calloway To Little Richard, Ian Finkel, and Sergio Mendes. 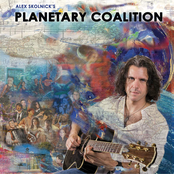 Alex Skolnick: Goodbye to Romance: Standards for a New Generation 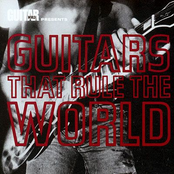