Metal troops Static-X have announced a monumental 2023 tour across North America along with Fear Factory and Dope. Their Rise Of The Machine Tour kicks off February 25th in San Francisco and runs into April visiting U.S. cities like Seattle, Dallas, Atlanta, Baltimore, New York, Detroit, Chicago, Las Vegas and Los Angeles. Canadian dates are planned for Vancouver, Montreal and Toronto. Joining the tour on select dates will be special guests Mushroomhead and Twiztid.

Static-X will continue supporting their seventh studio album 'Project Regeneration Vol. 1' released on July 10th, 2020 via Otsego Entertainment Group. The new album reached #48 on the Billboard 200 and features a guest appearance from Ministry's Al Jourgensen on the track 'Dead Souls'. Following the death of frontman Wayne Static in 2014, the band went on hiatus and eventually reunited in 2019 during a U.S. tour celebrating the 20th anniversary of their debut album 'Wisconsin Death Trip'. 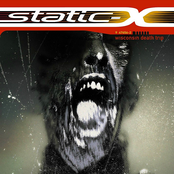 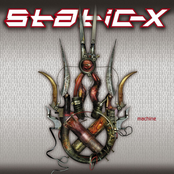 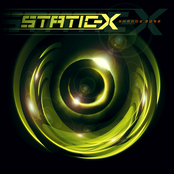 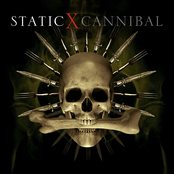 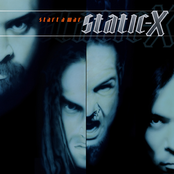 Static X could be coming to a city near you. View the Static X schedule above and press the ticket button to view our big selection of tickets. Look through our selection of Static X front row tickets, luxury boxes and VIP tickets. After you locate the Static X tickets you desire, you can buy your tickets from our safe and secure checkout. Orders taken before 5pm are normally shipped within the same business day. To buy last minute Static X tickets, look for the eTickets that can be downloaded instantly.