Grammy-winning cowboy Travis Tritt will be teaming up with Chris Janson later in 2022 for a joint 14-city tour across America. The Can't Miss Tour takes place in October/November hitting markets like Allentown, Grand Prairie, Charlotte, Estero, Richmond and Tritt's hometown of Atlanta. Prior to the tour, the singer-songwriter will be joining Brooks & Dunn, Aaron Lewis and Randy Houser on separate occasions.

Tritt will continue supporting his 11th studio album 'Set in Stone' released on May 7th, 2021 via Big Noise Label Group. The new album follows up 2007's 'The Storm' which reached #3 on Billboard's Country chart. His most successful album 'It's All About to Change' was released back in 1992 and was certified 3x Platinum by the RIAA. Also in 1992, the single 'The Whiskey Ain't Workin' (with Marty Stuart) received a Grammy Award for Best Country Collaboration with Vocals. In 1999, the duo won the same award again for their collaboration song 'Same Old Train' along with nine other artists. 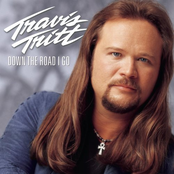 Travis Tritt: Down The Road I Go 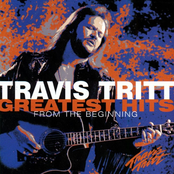 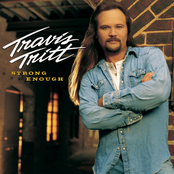 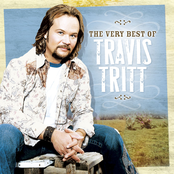