Almost Monday recently added a concert schedule coming to select locations in North America. As one of the best Pop / Rock live performers right now, Almost Monday will finally perform live again for fans to enjoy. View the itinerary below to find a specific show. Then, you can have a look at the event details, RSVP in Facebook and take a look at a big inventory of concert tickets. If you are unable to make any of the current concerts, sign up for our Concert Tracker for notifications immediately when Almost Monday shows are unveiled in your area. Almost Monday possibly might add some other North American events, so visit us often for the latest updates. 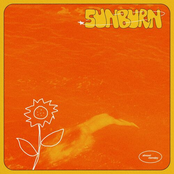 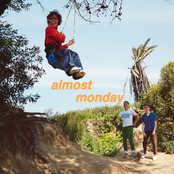 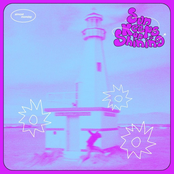 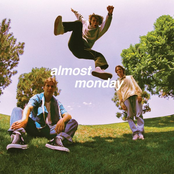