Amon Amarth will be releasing their 11th studio album 'Berserker' on May 3rd, 2019 via Metal Blade Records and Sony Music. The new album follows up 2016's 'Jomsviking' which reached a career-best #19 on the Billboard 200. Also in 2016, they launched their Jomsviking Tour which stretched into 2017 and was joined by Goatwhore, Entombed A.D. and Exmortus. Back in 2014, the Swedish band embarked on a massive world tour which visited North America later the same year. 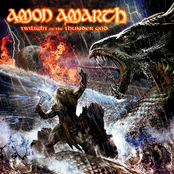 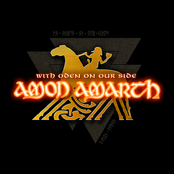 Amon Amarth: With Oden On Our Side 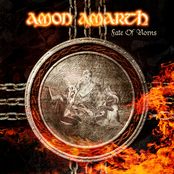 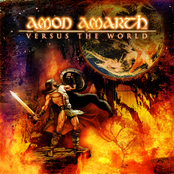 Amon Amarth: Versus The World 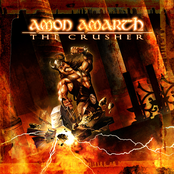