Cannibal Corpse released their 15th studio album 'Violence Unimagined' on April 16th, 2021 via Metal Blade Records. The following year, the band launched a huge U.S. tour with support from Whitechapel, Revocation and Shadow Of Intent. Back in 2019, they headlined the annual Decibel Magazine Tour alongside Morbid Angel, Necrot, Blood Incantation and Immolation before hitting the road with Thy Art Is Murder and Perdition Temple. Since forming in 1988, the group has become the best-selling death metal act of all time with over 2 million units sold. 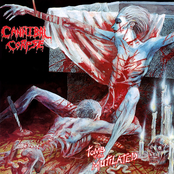 Cannibal Corpse: Tomb of the Mutilated 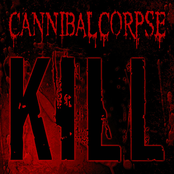 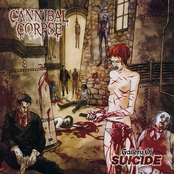 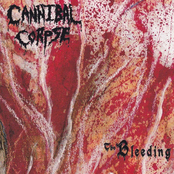 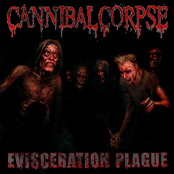