As of right now there haven't been any upcoming Ara Malikian concerts or tours added for the U.S. or Canada. Sign up for our Concert Tracker to get told when Ara Malikian concerts have been announced to the lineup. For up-to-date announcements of Ara Malikian concerts, visit our Facebook page. In the meantime, view other Classical performances coming up by Haydn The Creation, Rachmaninoff's Third, and Mitsuko Uchida.

Ara Malikian appeared on the Classical scene with the appearance of the album 'Bach' released on June 21, 2005. The single 'Sonata 1 Adagio' was instantly a fan favorite and made Ara Malikian one of the newest emerging acts at that moment. Afterwards, Ara Malikian came out with the hugely popular album 'Tears of beauty' which contains some of the most beloved work from the Ara Malikian catalog. 'Tears of beauty' contains the song 'Kurt Atterburg : Suite No.3 for Violin, Viola and String Orchestra : Prelude' which has become the most requested for music lovers to enjoy during the performances. Apart from 'Kurt Atterburg : Suite No.3 for Violin, Viola and String Orchestra : Prelude', many of other tracks from 'Tears of beauty' have also become sought-after as a result. Some of Ara Malikian's most famous tour albums and songs are provided below. After 11 years since the release of 'Bach' and having a major impact in the industry, fans consistently unite to watch Ara Malikian in person to play hits from the full discography. 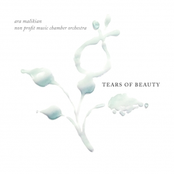 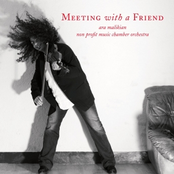 Ara Malikian: Meeting with a friend 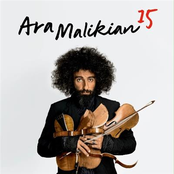 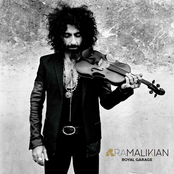