Legendary singer-songwriter Barry Manilow will be hitting the road again in 2022 with a new list of tour dates across America joined by special guest Dave Koz. The brief outing takes place in August making stops in Boston, Newark, Elmont, Allentown and Philadelphia. Prior to the tour, the iconic musician will be hosting another Las Vegas residency during the spring. Back in 2015-2016, he launched his One Last Time! Tour which was originally billed as his final career tour. 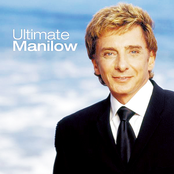 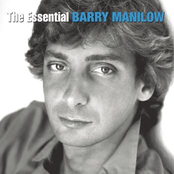 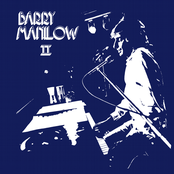 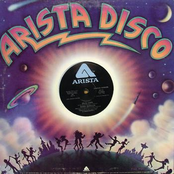 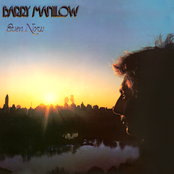