Bijan Mortazavi recently added a concert schedule visiting select areas in North America. As one of the most followed World live performers at the moment, Bijan Mortazavi will finally perform live once again for fans. Take a look at the calendar below to select a show that works for you. From there, you can view the performance details, post it in Facebook and have a look at a big inventory of concert tickets. If you can't go to any of the current events, sign up for our Concert Tracker for notifications immediately when Bijan Mortazavi events are released near you. Bijan Mortazavi possibly might add extra North American performances, so keep coming back for the most recent information. 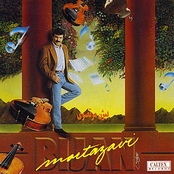 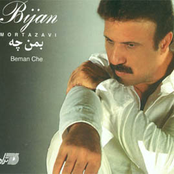 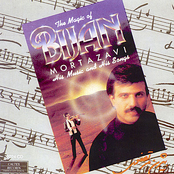