Legendary singer-songwriter Billy Joel will continue touring across America into 2022 visiting several iconic stadiums along the way. "The Piano Man" will be performing at key venues like Allegiant Stadium, Camping World Stadium, Bank Of America Stadium, Notre Dame Stadium, Comerica Park and Minute Maid Park. Also during the year, Joel will be frequently taking over New York's Madison Square Garden where he broke Elton John's record of total performances in 2015.

Since beginning his music career in 1972, Joel has sold more than 150 million records and has accumulated a total of 33 Top 40 hits. He's also received 6 Grammy Awards from 23 nominations and became the third best-selling solo artist in the United States. The native New Yorker was inducted into the Songwriters Hall of Fame in 1992, the Rock and Roll Hall of Fame in 1999, and the Long Island Music Hall of Fame in 2006. Some of his fan favorites include 'Uptown Girl', 'Only the Good Die Young' and 'It's Still Rock and Roll to Me'.

Billy Joel arrived on the music scene with the release of the album 'Cold Spring Harbor' published on November 30, 1970. The single 'She's Got A Way' immediately became a fan favorite and made Billy Joel one of the newest emerging acts at that moment. Afterwards, Billy Joel published the most popular album 'Piano Man' which contains some of the most listened to tracks from the Billy Joel catalog. 'Piano Man' features the single 'Travelin' Prayer' which has been the most recognized for fans to experience during the gigs. Apart from 'Travelin' Prayer', most of other tracks from 'Piano Man' have also become sought-after as a result. Some of Billy Joel's most popular tour albums and songs are seen below. After 46 years since the release of 'Cold Spring Harbor' and having a massive effect in the business, music lovers consistently unite to hear Billy Joel appear live to play hits from the full discography. 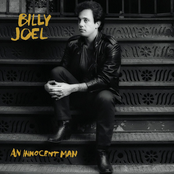 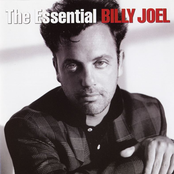 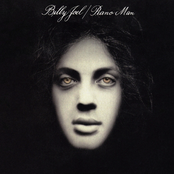 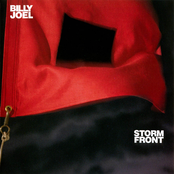 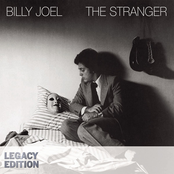