Canceled: Rock legends Bon Jovi and Bryan Adams will be joining forces this summer for a huge co-headlining tour across the U.S. and Canada. The 18-date campaign kicks off June 10th in Tacoma and extends through July visiting major markets like Los Angeles, Las Vegas, Dallas, Toronto, Detroit, Chicago, Washington, DC and New York. Back in 2018, Jon Bon Jovi and co. launched a massive North American tour while being inducted into the Rock and Roll Hall of Fame.

Bon Jovi will be releasing a new album titled 'Bon Jovi: 2020' sometime in 2020 via Island Records. Their previous 2016 album 'This House Is Not For Sale' reached #1 on the Billboard 200 and was their first to feature guitarist Phil X as well as bassist Hugh McDonald as an official member. Back in 2013, the band launched their Because We Can World Tour which visited North America, Europe, Africa, Asia, Australia and South America. The group is now considered one of the world’s best-selling bands of all time with more than 130 million records sold.

Bon Jovi appeared on the Pop / Rock scene with the appearance of the album 'Always' published on September 20, 1994. The song 'Always' was instantly a fan favorite and made Bon Jovi one of the fastest growing performers at that moment. After that, Bon Jovi released the hugely beloved album 'Cross Road' which is comprised of some of the most famous tracks from the Bon Jovi catalog. 'Cross Road' contains the single 'Livin' on a Prayer' which has made itself the most sought-after for fans to enjoy during the gigs. In addition to 'Livin' on a Prayer', most of other songs from 'Cross Road' have also become recognized as a result. Some of Bon Jovi's most beloved tour albums and songs are found below. After 22 years since releasing 'Always' and making a huge impact in the business, followers continue to gather to experience Bon Jovi appear live to perform tracks from the entire catalog. 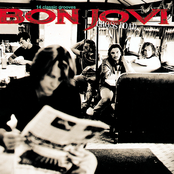 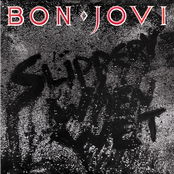 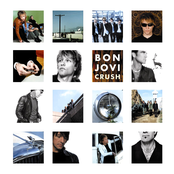 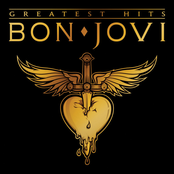 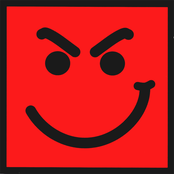 Bon Jovi: Have A Nice Day

Bon Jovi may come to a city near you. Check out the Bon Jovi schedule on this page and click the ticket button to checkout our huge inventory of tickets. Look through our selection of Bon Jovi front row tickets, luxury boxes and VIP tickets. After you find the Bon Jovi tickets you want, you can purchase your tickets from our safe and secure checkout. Orders taken before 5pm are generally shipped within the same business day. To buy last minute Bon Jovi tickets, look for the eTickets that can be downloaded instantly.