As of right now there haven't been any big Brandon Coleman concerts or tours revealed for America. Sign up for our Concert Tracker to get notified when Brandon Coleman events have been announced to the lineup. Visit us on Twitter @ConcertFix for announcements regarding Brandon Coleman. In the meantime, check out other Pop / Rock performances coming up by Belmont, Roger Daltrey, and Colony House. 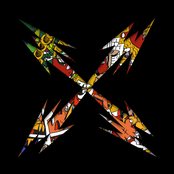 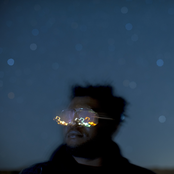 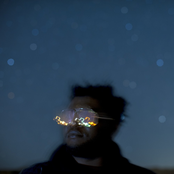 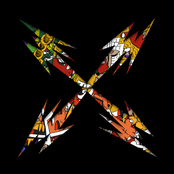 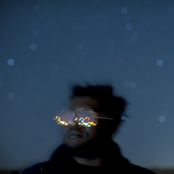 Brandon Coleman: All Around The World