Colony House will be releasing their fourth studio album 'The Cannonballers' on February 3rd, 2023 via Roon Records. The new album follows up 2020's 'Leave What's Lost Behind' and 2017's 'Only the Lonely' which reached #7 on Billboard's Rock chart. Back in 2021, the band launched their Back Before You Know It Tour across America along with special guest Fleurie. The prior year, their Leave What's Lost Behind Tour was joined by Tyson Motsenbocker. Current members include Caleb Chapman, Will Chapman, Scott Mills and Parke Cottrell. 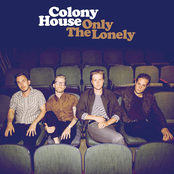 Colony House: Only the Lonely 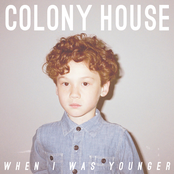 Colony House: When I Was Younger 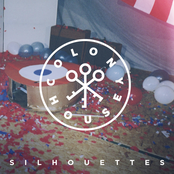 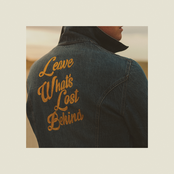 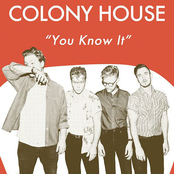 Colony House: You Know It