Pop superstar P!nk has revealed an epic 2018 tour across North America supporting her new album 'Beautiful Trauma'. The extensive 40-date journey kicks off March 1st in Phoenix and stretches into June. Some of the U.S. cities on the itinerary include Chicago, Detroit, New York, Washington DC, Atlanta, Dallas, Seattle, Las Vegas and Los Angeles. Canadian dates are set for Toronto, Montreal and Vancouver. The new trek follows up The Truth About Love Tour which took place back in 2013-2014 and featured 142 shows across North America, Europe and Australia.

UPDATE: Another huge list of tour dates will be taking place in 2019 visiting an additional 37 North American cities. The new spring tour kicks off March 1st in Fort Lauderdale and runs into May hitting U.S. markets like Atlanta, Dallas, Las Vegas, Los Angeles, Detroit and New York. Canadian shows are planned for Vancouver, Toronto and Montreal.

P!nk released her seventh studio album 'Beautiful Trauma' on October 13th, 2017 via RCA Records. The album reached #1 on the Billboard 200 and follows up 2012's 'The Truth About Love' which was certified 3x Platinum by the RIAA. Since 2000, the singer-songwriter has won 3 Grammy Awards, 7 MTV Video Music Awards and 5 World Music Awards. She's become one of the world's best-selling music artists with over 40 million albums sold worldwide.

Pink came out with the hugely popular album 'I'm Not Dead' which contains some of the most famous work from the Pink discography. 'I'm Not Dead' has made itself the most recognized album for fans to enjoy during the live events. Some of Pink's most popular tour albums and songs are seen below. After releasing 'I'm Not Dead' and making a huge impact in the business, followers consistently flock to see Pink on stage to perform favorites from the full discography. 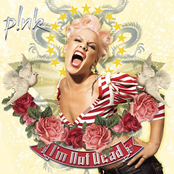 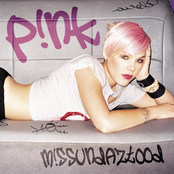 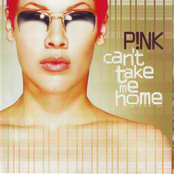 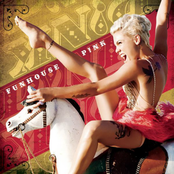 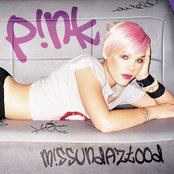 Pink may come to a city near you. Check out the Pink schedule just above and click the ticket icon to see our big selection of tickets. Check out our selection of Pink front row tickets, luxury boxes and VIP tickets. Once you track down the Pink tickets you want, you can purchase your seats from our safe and secure checkout. Orders taken before 5pm are normally shipped within the same business day. To purchase last minute Pink tickets, check out the eTickets that can be downloaded instantly.