Legendary rock duo Pat Benatar and Neil Giraldo will be be heading back on tour in 2022 with another batch of shows across North America. The 22-city journey kicks off May 22nd in Pompano Beach and runs through August hitting markets like Cincinnati, Fort Wayne, Huntington, Atlantic City, New Buffalo, Nashville and Costa Mesa. Back in 2019, the pair launched a huge U.S tour celebrating their 40th anniversary with special guest Melissa Etheridge.

Benatar and Giraldo released their debut studio album 'In the Heat of the Night' on August 27th, 1979 via Chrysalis Records. The album was certified Platinum by the RIAA and includes the singles 'Heartbreaker', 'If You Think You Know How to Love Me' and 'We Live for Love'. Back in 2015, the duo launched their 35th Anniversary Tour and also joined portions of Cher's Dressed to Kill Tour. The prior year, they teamed up with Rick Springfield, Cheap Trick and John Waite on separate occasions.

Pat Benatar came on the Pop / Rock scene with the appearance of the album 'Get Nervous' published on December 31, 1984. The single 'Shadows Of The Night' was instantly a fan favorite and made Pat Benatar one of the fastest growing artists at that time. After that, Pat Benatar published the extremely beloved album 'Best Shots' which includes some of the most popular music from the Pat Benatar collection. 'Best Shots' includes the song 'Hit Me With Your Best Shot' which has been the most requested for followers to enjoy during the shows. In addition to 'Hit Me With Your Best Shot', most of other songs from 'Best Shots' have also become requested as a result. Some of Pat Benatar's most popular tour albums and songs are displayed below. After 32 years since releasing 'Get Nervous' and having a massive effect in the industry, fans still flock to watch Pat Benatar on stage to play songs from the complete catalog. 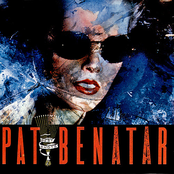 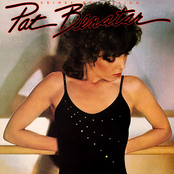 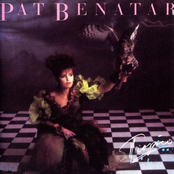 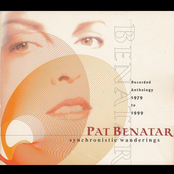 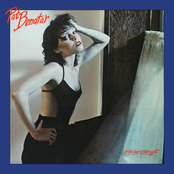 Pat Benatar: In The Heat Of The Night