Coming up in 2020, Breaking Benjamin will be teaming up with Korn for a massive co-headlining tour across North America. The 24-date trek kicks off January 23rd in Allentown and extends into March invading U.S. cities like Grand Rapids, Columbus, Green Bay, Spokane, Reno and Fresno. Canadian dates are planned for Québec and Montreal. Joining the tour in support will be special guests Bones UK. Back in 2016, the two bands launched their Nocturnal Underground Tour along with Motionless In White and Silver Snakes. 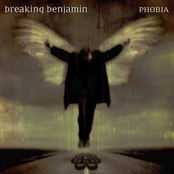 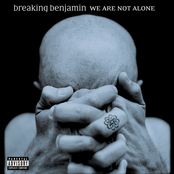 Breaking Benjamin: We Are Not Alone 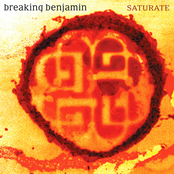 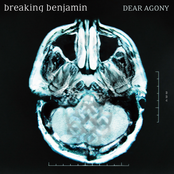 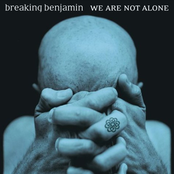