Alternative chart-toppers Staind have announced a new batch of headlining tour dates across America later in 2022. The 12-city jaunt takes place in September making stops in Niagara Falls, Verona, Atlantic City, Corning, Reno, Highland, Las Vegas, Tucson, Catoosa, Durant, Shawnee and their hometown of Springfield. Prior to the tour, frontman Aaron Lewis will be wrapping up his own Frayed At Both Ends Tour along with his backing band The Stateliners.

Staind spent a significant portion of 2021 touring extensively alongside Korn and special guests '68 and Fire From the Gods. Back in 2019, the band reunited after a brief 2-year hiatus for a handful of live performances including festival appearances at Aftershock and Louder Than Life. Their latest self-titled album was released in 2011 and reached #5 on the Billboard 200. In addition to Lewis, the current lineup consists of members Mike Mushok, Johnny April and Sal Giancarelli.

Staind appeared on the Alternative scene with the release of the album 'Dysfunction' released on April 13, 1999. The song 'Suffocate' was instantly a success and made Staind one of the most popular performers at that moment. Since then, Staind came out with the hugely beloved album 'MTV Unplugged' which features some of the most well-known work from the Staind catalog. 'MTV Unplugged' features the track 'Home' which has made itself the most requested for music lovers to see during the performances. Aside from 'Home', a host of other songs from 'MTV Unplugged' have also become requested as a result. A handful of Staind's most popular tour albums and songs are found below. After 17 years since the release of 'Dysfunction' and making a massive effect in the industry, fans continue to gather to experience Staind in person to perform favorites from the full collection. 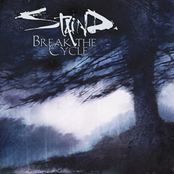 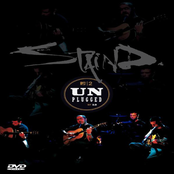 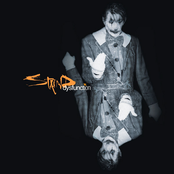 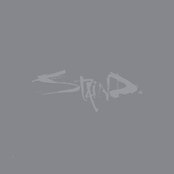 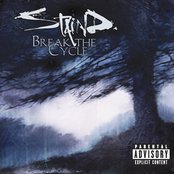 Staind could be coming to a city near you. Check out the Staind schedule just above and push the ticket link to checkout our huge inventory of tickets. Look through our selection of Staind front row tickets, luxury boxes and VIP tickets. After you find the Staind tickets you desire, you can buy your seats from our safe and secure checkout. Orders taken before 5pm are usually shipped within the same business day. To purchase last minute Staind tickets, browse through the eTickets that can be downloaded instantly.