Coming up this fall, Godsmack will be teaming up with Halestorm for a massive joint tour across America. The 20-date outing takes place in September/October invading cities like Green Bay, Alpharetta, West Palm Beach, Reno, Bakersfield, San Diego and Phoenix. Prior to the new shows, Godsmack will be spending portions of the summer touring with special guests New Years Day. Earlier this year, the band visited 17 cities across the U.S. and Canada with support from Volbeat.

Godsmack will continue supporting their seventh studio album 'When Legends Rise' released on April 27th, 2018 via BMG Rights Management. The same year, they joined forces with Shinedown for a huge co-headlining tour with support from Asking Alexandria. The prior year, the band hit the road with Sevendust, Breaking Benjamin and Red Sun Rising on separate occasions. Back in 2016, frontman Sully Erna launched his own Hometown Tour across America to support his second solo album 'Hometown Life'.

Godsmack came on the Hard Rock / Metal scene with the release of the album 'All Wound Up...' published on July 28, 1997. The track 'Moonbaby' was instantly a fan favorite and made Godsmack one of the fastest growing acts at that moment. Later on, Godsmack came out with the extremely famous album 'Faceless' which is comprised of some of the most well-known music from the Godsmack discography. 'Faceless' contains the song 'Faceless' which has become the most recognized for followers to enjoy during the live events. Apart from 'Faceless', many of other tracks from 'Faceless' have also become recognized as a result. A handful of Godsmack's most beloved tour albums and songs are seen below. After 19 years since releasing 'All Wound Up...' and making a massive impact in the business, followers consistently head to hear Godsmack appear live to perform songs from the entire collection. 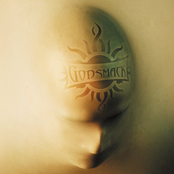 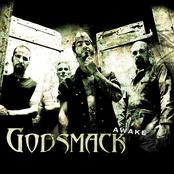 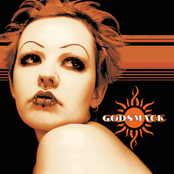 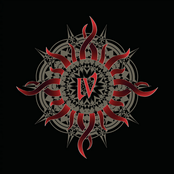 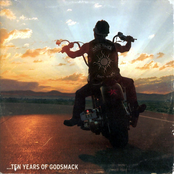 Godsmack could be coming to a city near you. Check out the Godsmack schedule just above and push the ticket button to checkout our huge inventory of tickets. View our selection of Godsmack front row tickets, luxury boxes and VIP tickets. Once you track down the Godsmack tickets you desire, you can purchase your tickets from our safe and secure checkout. Orders taken before 5pm are normally shipped within the same business day. To buy last minute Godsmack tickets, look for the eTickets that can be downloaded instantly.