CAKE and Ben Folds have announced they'll be embarking on a joint U.S. tour later this summer. The 11-date outing takes place in September visiting cities like Las Vegas, Sacramento, Los Angeles and Austin. Last summer, CAKE and Folds launched another co-headlining tour which visited a total of 10 U.S. cities.

Back in 2001, CAKE frontman John McCrea make an appearance on Folds' song 'Fred Jones, Part 2' off his debut solo album 'Rockin' the Suburbs'. CAKE's latest album 'Showroom of Compassion' was released back in 2011 and reached a career-best #1 on the Billboard 200. Aside from McCrea, the band currently consists of Vince DiFiore, Xan McCurdy, Todd Roper and Daniel McCallum.

Cake arrived on the Alternative scene with the appearance of the album 'Rock 'n' Roll Lifestyle' released on November 30, 1992. The song 'Rock 'n' Roll Lifestyle' was instantly a hit and made Cake one of the newest emerging talents at that moment. Later on, Cake released the hugely famous album 'Fashion Nugget' which includes some of the most listened to work from the Cake collection. 'Fashion Nugget' contains the single 'Frank Sinatra' which has become the most recognized for fans to enjoy during the shows. Apart from 'Frank Sinatra', many of other songs from 'Fashion Nugget' have also become requested as a result. Some of Cake's most beloved tour albums and songs are provided below. After 24 years since releasing 'Rock 'n' Roll Lifestyle' and having a huge effect in the business, fans continue to unite to see Cake on stage to perform songs from the entire catalog. 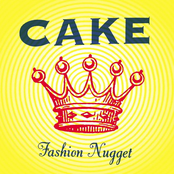 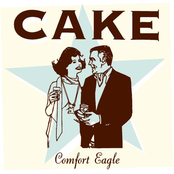 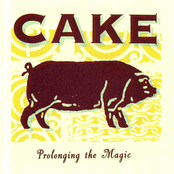 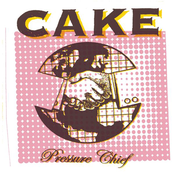 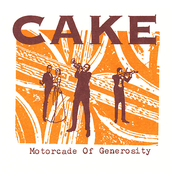 Cake may come to a city near you. Browse the Cake schedule on this page and push the ticket link to see our big selection of tickets. Browse our selection of Cake front row tickets, luxury boxes and VIP tickets. After you find the Cake tickets you need, you can purchase your tickets from our safe and secure checkout. Orders taken before 5pm are usually shipped within the same business day. To buy last minute Cake tickets, look for the eTickets that can be downloaded instantly.