Singer-songwriter Ben Folds has announced a new batch of solo tour dates across America taking place in October. The 9-city jaunt will be making stops in Memphis, Waukegan, Ft Wayne, Green Bay, Madison, Kalamazoo, Cincinnati, Winston-Salem and Greenville. Prior to the tour, he'll be teaming up again with CAKE for another major co-headlining tour in September. The singer recently joined forces with Violent Femmes earlier this summer.

Back in 2017, Folds embarked on his Paper Airplane Request Tour which followed up 2016's 33-city tour across North America. The prior year, he launched a huge tour with chamber ensemble yMusic which supported their 2015 collaboration album 'So There'. The album includes eight chamber pop tracks and a piano concerto with the Nashville Symphony. Ben Folds and his popular alt-rock band Ben Folds Five spent the summer of 2013 touring North America in their Last Summer On Earth Tour joined by Barenaked Ladies and Guster. 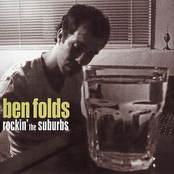 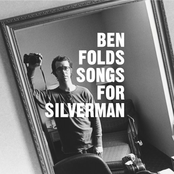 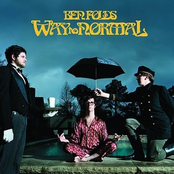 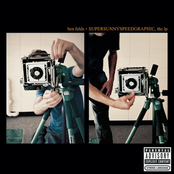 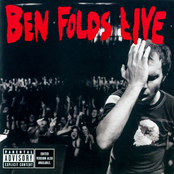 Ben Folds might soon come to a city near you. Browse the Ben Folds schedule on this page and push the ticket button to view our big selection of tickets. Check out our selection of Ben Folds front row tickets, luxury boxes and VIP tickets. After you locate the Ben Folds tickets you want, you can buy your seats from our safe and secure checkout. Orders taken before 5pm are usually shipped within the same business day. To purchase last minute Ben Folds tickets, check out the eTickets that can be downloaded instantly.