Capitol Steps recently added a concert schedule visiting select locations in North America. As one of the popular Comedy live performers right now, Capitol Steps will finally perform live yet again for fans to attend. Take a look at the itinerary that follows to find a specific show. Then, you can view the event details, RSVP through Facebook and have a look at a big inventory of concert tickets. If you can't get to any of the current shows, sign up for our Concert Tracker for alerts as soon as Capitol Steps performances are released near you. Capitol Steps could reveal additional North American shows, so come back often for the most recent information. 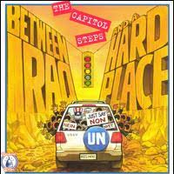 Capitol Steps: Between Iraq and a Hard Place 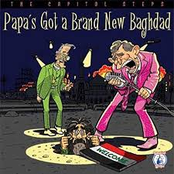 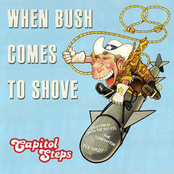 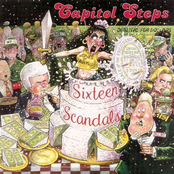 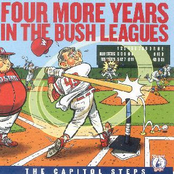