Carbon Leaf recently added a concert schedule performing at select areas in North America. As one of the most followed Pop / Rock live performers currently, Carbon Leaf will soon be performing on stage once again for fans to attend. Have a look at the calendar here to find a specific show. Then, you can take a look at the event details, RSVP in Facebook and check out a big inventory of concert tickets. If you won't be able to make any of the current events, sign up for our Concert Tracker to get notified as soon as Carbon Leaf events are unveiled near you. Carbon Leaf may plan additional North American concerts, so visit us often for more updates.

Carbon Leaf came on the Pop / Rock scene with the release of the album 'Meander' released on May 31, 1996. The song 'Clockwork' was instantly a fan favorite and made Carbon Leaf one of the newest emerging artists at that time. Since then, Carbon Leaf released the extremely beloved album 'Indian Summer' which features some of the most popular work from the Carbon Leaf discography. 'Indian Summer' contains the track 'Life Less Ordinary' which has been the most requested for followers to see during the gigs. Aside from 'Life Less Ordinary', most of other tracks from 'Indian Summer' have also become recognized as a result. A few of Carbon Leaf's most popular tour albums and songs are displayed below. After 20 years since the release of 'Meander' and making a major impact in the business, followers continue to flock to hear Carbon Leaf in person to perform hits from the full discography. 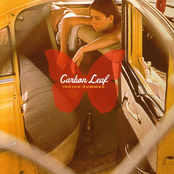 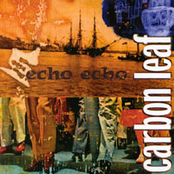 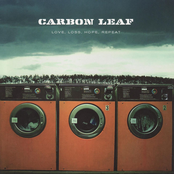 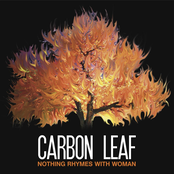 Carbon Leaf: Nothing Rhymes With Woman 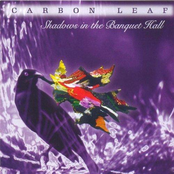