Christian chart-toppers Casting Crowns have pushed back their remaining U.S. tour dates over to 2021 supporting their latest album 'Only Jesus'. The 22-date trek now resumes March 18th in Cleveland and runs into May making notable stops in Milwaukee, St. Augustine, Savannah, Trenton, Knoxville, Bloomington and Del Mar. The new shows will be joined by special guest Matthew West. The tour originally launched earlier in 2019 and was joined by Kari Jobe, Cody Carnes and Jamie Kimmett.

Casting Crowns released their ninth studio album 'Only Jesus' on November 16th, 2018 via Beach Street Records. Their previous 2016 album 'The Very Next Thing' reached #9 on the Billboard 200 and follows up 2014's 'Thrive'. Also in 2016, they launched The Very Next Thing Tour across America which stretched into 2017. Since 2007, the band continues to hold the position as Billboard’s top-selling act in Christian music with more than nine million records sold. 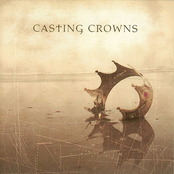 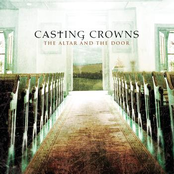 Casting Crowns: The Altar and The Door 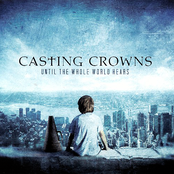 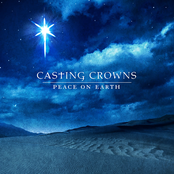