Irish musical ensemble Celtic Woman will now be celebrating the group's 15th anniversary in early 2022 with a monumental tour across North America. The 44-date outing kicks off February 24th in Pensacola and runs into June visiting major markets like Baltimore, Philadelphia, Detroit, Cincinnati, Minneapolis, Grand Prairie, Phoenix, San Diego and Calgary. Back in 2019, the group launched their Ancient Land Tour followed by another version of their annual Symphony Tour.

Celtic Woman will continue supporting their latest studio album 'Celebration: 15 years of Music and Magic' released on March 27th, 2020 via Celtic Collections. The new album follows up 2019's 'The Magic of Christmas' and 2018's 'Ancient Land' which reached #3 on Billboard's World chart. Back in 2016, the group embarked on their Destiny Tour followed by their annual Symphony Tour across America. The all-female trio currently consists of Chloë Agnew, Tara McNeill and Megan Walsh.

Celtic Woman appeared on the World scene with the appearance of the album 'Celtic Woman' released on March 1, 2005. The track 'You Raise Me Up' was instantly a fan favorite and made Celtic Woman one of the most popular acts at that time. Since then, Celtic Woman came out with the extremely popular album 'A New Journey' which contains some of the most listened to work from the Celtic Woman discography. 'A New Journey' hosts the song 'The Sky And The Dawn And The Sun' which has become the most well-known for music lovers to experience during the live events. Besides 'The Sky And The Dawn And The Sun', a host of other tracks from 'A New Journey' have also become well-known as a result. A handful of Celtic Woman's most famous tour albums and songs are seen below. After 11 years since releasing 'Celtic Woman' and having a major impact in the industry, music lovers still flock to experience Celtic Woman appear live to perform hits from the entire catalog. 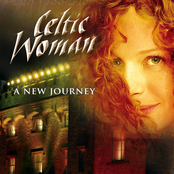 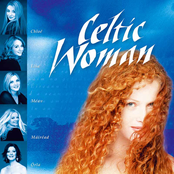 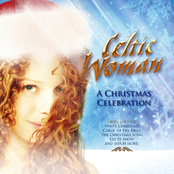 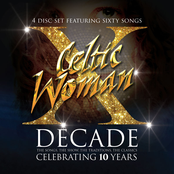 Celtic Woman: Decade. The Songs, The Show, The Traditions, The Classics. 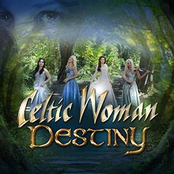 Celtic Woman may come to a city near you. Browse the Celtic Woman schedule above and click the ticket icon to view our huge inventory of tickets. View our selection of Celtic Woman front row tickets, luxury boxes and VIP tickets. As soon as you track down the Celtic Woman tickets you want, you can buy your seats from our safe and secure checkout. Orders taken before 5pm are usually shipped within the same business day. To buy last minute Celtic Woman tickets, check out the eTickets that can be downloaded instantly.