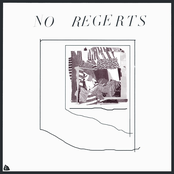 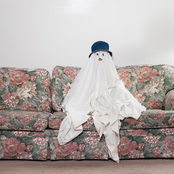 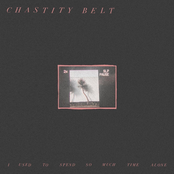 Chastity Belt: I Used to Spend So Much Time Alone 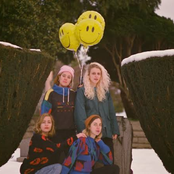 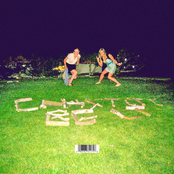