The singer's 12th studio album 'First Comes the Night' was released on October 23rd, 2015 and reached #66 on the Billboard 200. Isaak is best known for his song 'Wicked Game' which was released back in 1989 and was certified Gold by the RIAA. Back in 1996, he received 2 Grammy nominations for Best Male Rock Vocal Performance and Best Rock Album 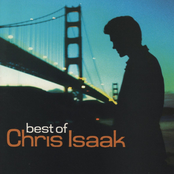 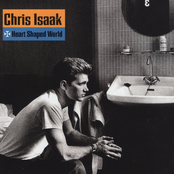 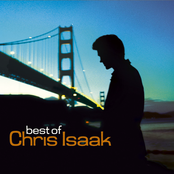 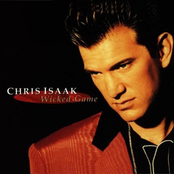 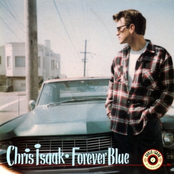