Coming up in 2022, Clarence Greenwood will be launching a new batch of Citizen Cope tour dates across North America with his backing band celebrating the 20th anniversary of his debut self-titled album. The 32-city campaign kicks off January 7th in Savannah and stretches into February visiting U.S. markets like Nashville, Pittsburgh, Washington DC, New York, Detroit and Orlando. Canadian shows are planned for Quebec City, Montreal and Toronto. Joining the tour on select dates will be his wife Alice Smith as a special guest.

Greenwood's latest 2021 album 'The Pull of Niagara Falls' follows up 2019's ‘Heroin and Helicopters’ and 2012's 'One Lovely Day' which reached a career-best #39 on the Billboard 200. Also in 2019, he launched his Heroin and Helicopters Tour with support from David Ramirez and G. Love & Special Sauce. Since beginning his career in 1991, the songwriter/producer has been recorded by artists like Carlos Santana, Dido, Pharoahe Monch and Richie Havens. 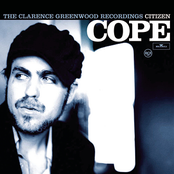 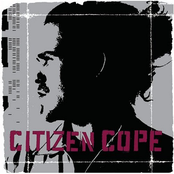 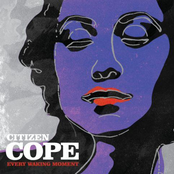 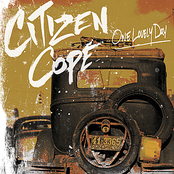 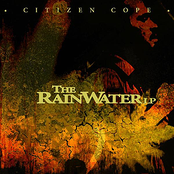