Road warriors Clutch have announced an epic North American tour in 2022 with select shows joined by special guests EyeHateGod, The Sword, TigerCub and Nate Bergman. The 38-date route kicks off March 16th in Birmingham and extends into May visiting U.S. cities like San Antonio, Las Vegas, Rochester, Grand Rapids and Knoxville. Canadian dates are set for Vancouver, Edmonton, Calgary and London. The new outing follows up 2021's 30 Years of Rock & Roll which was joined by Stöner, King Buffalo, Telekinetic Yeti and The Native Howl.

Clutch will continue supporting their 12th studio album 'Book Of Bad Decisions' released on September 7th, 2018 via Weathermaker Music. The new album follows up 2015's 'Psychic Warfare' which reached a career-best #11 on the Billboard 200. Also in 2018, the band embarked on their Book Of Bad Decisions Tour which stretched into 2019 and was joined by Sevendust and Tyler Bryant & The Shakedown. Later in 2019, they teamed up with Killswitch Engage and Dropkick Murphys on separate occasions.

Clutch appeared on the Hard Rock / Metal scene with the release of the album 'Pitchfork' released on November 30, 1990. The song 'Juggernaut' was instantly a success and made Clutch one of the fastest growing artists at that moment. Since then, Clutch came out with the hugely famous album 'Blast Tyrant' which includes some of the most famous songs from the Clutch collection. 'Blast Tyrant' includes the song 'Mercury' which has become the most well-known for followers to hear during the shows. Besides 'Mercury', many of other tracks from 'Blast Tyrant' have also become recognized as a result. A few of Clutch's most popular tour albums and songs are provided below. After 26 years since releasing 'Pitchfork' and making a massive effect in the business, fans consistently flock to hear Clutch appear live to perform songs from the full collection. 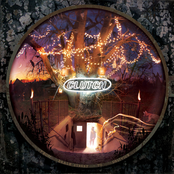 Clutch: From Beale Street to Oblivion 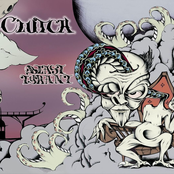 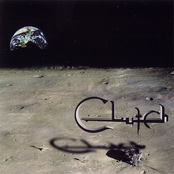 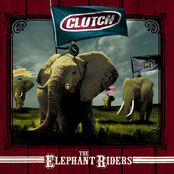 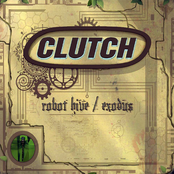 Clutch might soon come to a city near you. Check out the Clutch schedule above and press the ticket button to view our huge inventory of tickets. Look through our selection of Clutch front row tickets, luxury boxes and VIP tickets. Once you locate the Clutch tickets you want, you can purchase your seats from our safe and secure checkout. Orders taken before 5pm are normally shipped within the same business day. To buy last minute Clutch tickets, browse through the eTickets that can be downloaded instantly.