Comedian Craig Ferguson has announced an early 2015 tour across North America. The tour will begin on February 5th in Greensboro, NC and continue until late March visiting a long list of U.S. cities that include DC, Philadelphia, Boston, San Francisco and New York as well as a Canadian stop in Vancouver. Craig was recently nominated for Best Comedy Album for his DVD-comedy album I'm Here to Help' at the 2014 Grammy Awards, as well as Best Spoken Word Album for his memoir 'American on Purpose' back in 2011. 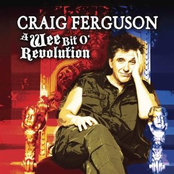 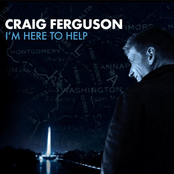 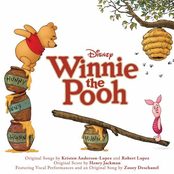 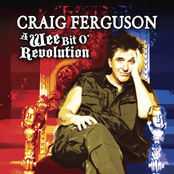